No friend-shaming here. Just a little article centring on how to support your creative friends, especially when they’re trying to get their brands off the ground at this difficult time… 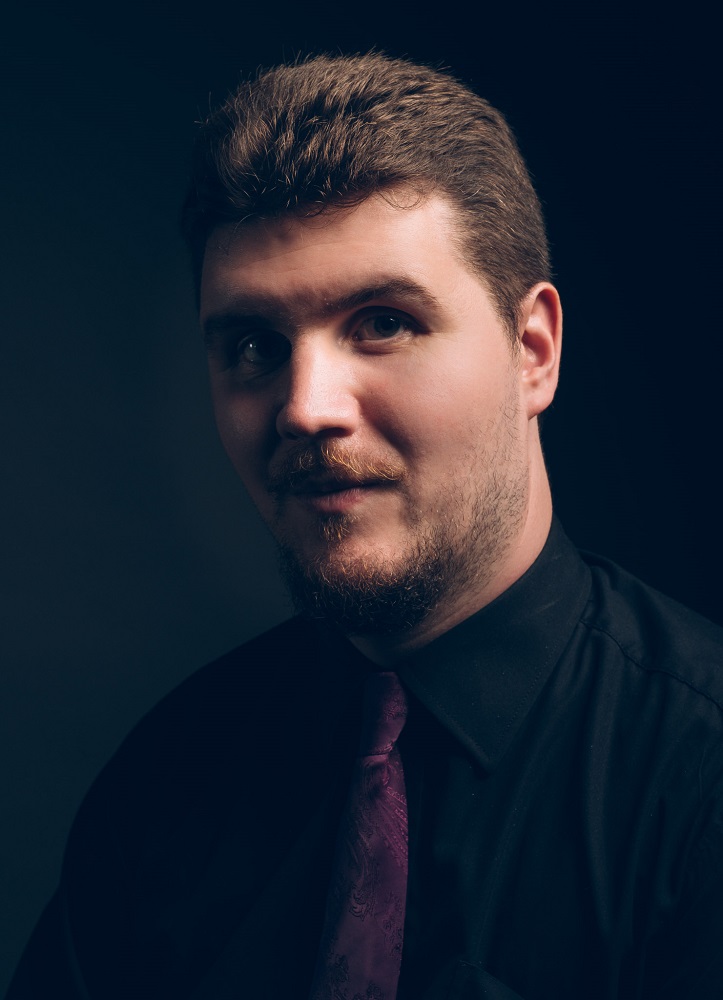 When you’re in my line of work, you get to know a lot of people from different backgrounds in various industries. And a lot of them have a number of side-projects — that was one of the ideas that spawned Humans of Bournemouth, which later became HQB Media. I remember interviewing a doctor who was also a guitarist in the early days, and more recently, one of my favourite bartenders, who was not only an amateur photographer with a long-boarding brand on the back burner, but also a fantasy novel!

Spreading the word about these things is all very well, but in an age dominated by social media and inter-connectivity, what can we do to support our creative friends? There are several ways, any and all of which they will appreciate the thought and effort – the majority don’t cost anything more than your time. And… let’s face it… we all have a fair bit of that right now!

Social media is one of the first places (if not the first place) that creative and entrepreneurial people head to when setting up their brand. It’s one of the quickest ways to kick-start a following, and their personal connections – their Facebook friends, Twitter and Instagram followers – are the first people they’re going to turn to. The bigger the following, the higher the reach, and the better the content is likely to perform against these sites’ algorithms. Just a quick click of the “Like” or “Follow” button will do the trick.

2. Invite Your Friends to do the Same…

So, you’ve liked their pages — now it’s time to help them expand their community. For the reasons stated in the section above, but also because it helps them to reach a broader audience. If they have products or services, these additional followers also mean a potential boost in sales. If they’re on Instagram, maybe do a quick post on your story pointing your connections in their direction? Meanwhile, on Facebook, you can do your creative friends an amazing favour, by heading to the Community Section of their page, and invite as many of your friends as you want (preferably all of them) to Like and Follow them.

Having an increasing fan-base is great, but it’s just a number on a web page if your content isn’t getting any engagement. Obviously this is more a two-way street, because if the content doesn’t have engaging value, they can’t expect people to want to like, comment, share, retweet, etc. However, if you see a post – whether it’s a photo with some news in the caption, or even something more grand like a live Q&A session – chuck it a quick Like or a comment – even if it’s just an emoji. Self-promotion and marketing can be a demoralising business, so your friends will appreciate knowing people are out there supporting.

Word-of-mouth is a powerful marketing tool. I know a few of my book sales, plus opportunities that came with it, were down to friends and family members telling people about it. And there are some of my friends who haven’t personally bought the book but still talk to me about it — that, in itself, is supportive. Conversation can help understand audience demographics — what is a type of person looking for in a book, a film, a photo or another medium? It might inspire your friends to explore outside of their comfort zone.

And off the back of what I just said about word-of-mouth, it can help your creative and entrepreneurial friends if you made the ultimate investment. Which is, of course, buying what they’re offering. I recently reconnected with an old friend from my theatre days who, upon learning I was an author, asked to buy Lust & Liberty pretty much straight away. Thing is, you don’t have to buy these things for yourself. My first novel is not primarily geared towards a male audience (though a number of male friends of mine have read it), so it makes a great gift for the mother, the other half, the sister, and so on. Same goes for the products and services of all your creative services. Either that or point them in the direction by tagging them in a social media comment or something…

I’d be the worst sort of hypocrite if I didn’t practice what I preached. Here are five creative friends of mine who I would really recommend supporting. They have amazing content and products on offer — well worth a look.

Otherwise known as my cousin, Sean. I am not the only writer in the family, but where I specialise in florid prose in primarily historical settings, this young man is a naturally-gifted poet and lyricist. I wish I could possess a quarter of his ability with rhyme. He has been toying with the idea of publishing his work for a while now, and just this week, he launched his Instagram page. Do him (and me) a favour and give him a Follow. Obviously the account’s quite new, so there’s not much there at the moment. But some powerful stuff is on the way…

I have mentioned this fella before in a couple of other posts. An exceptionally talented landscape photographer whose work is well worth a look. Plenty of stunning images taken from all along the Jurassic Coast. Here are the links to his Facebook and Instagram accounts.

Someone I have known for a very long time, who currently serves as co-presenter on HQB Media’s podcast Bournemouth Backchat. A man whose primary occupation is entertaining others with his jazz, swing and pop covers. Michael Bublé, eat your heart out — this is Aaron James. Available on Facebook and Instagram.

Actually became acquainted with this brand and its owner Rob Holmes through my aforementioned cousin, Sean. See how connections breed further connections? Anyway, at the Collaborators’ Cabin, Rob primarily specialises in hand-made wooden gifts, often decorated via the art of pyrography. His product line has since extended to jewellery, including rings and bracelets. Plus, you can learn pyrography yourself by booking a session. Obviously, like a lot of small businesses, things are on-hold during the COVID-19 pandemic, but still worth taking a look at the Cabin’s Facebook page.

Anyone know anything about absurdist fiction? If you’re a lover of the genre, this new literary journal might be worth investing in. Edited by one of my friends (and namesakes) Dale Hall, plus two of his friends Nels Challinor and Marta Ķepīte, the Great Ape literary journal released its premiere issue last month and submissions for the next are currently open. Find out more about it on their website, their Facebook page and their Instagram feed.

Another friend of an aforementioned friend — I discovered Chris Farrier-Ledden by way of Callum Shirley. We have a very talented bunch of photographers down in Bournemouth, but the colours that Chris manages to achieve in some of his shots are almost beyond belief in terms of beauty. Chuck his Instagram a follow and you won’t be disappointed!

This indie folk-rock artist has made quite a name for himself on our local live music scene, either on his own or with his band Mikey Ball and the Company. With a couple of albums to their name, they’re well worth a listen! Mikey has also been involved in the odd live stream concert during lockdown, so best be on the lookout for those — best way would be to check out his Facebook and Instagram.

One last musician for you, this time the drummer Sam Rawlings. He is the son of a friend of a friend (the web continues on ahaha) who I have enjoyed interviewing a couple of times in the past. While having been attached to bands, he is a talented musician in his own right, and recently he has taken to Facebook as well as Instagram with drum covers.