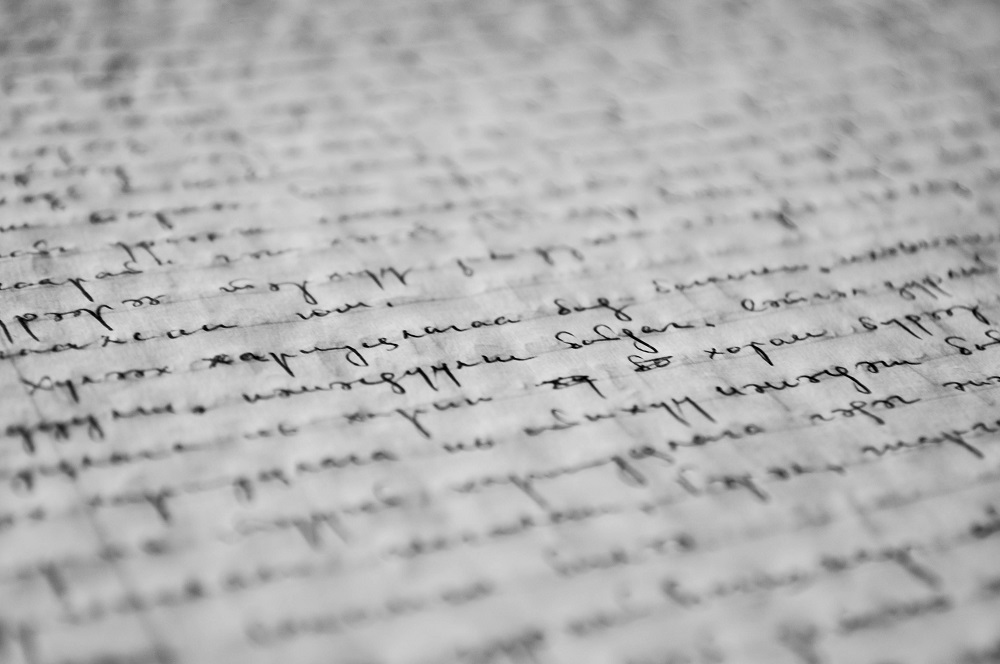 Time for the monthly catch-up. How’s the progress with all these writing projects?

Last time I checked in with a progress report, I was juggling a lot of other work and different projects. But very little of it was actually writing, sad to say. A lot has changed in the last couple of weeks, however. For one thing, I was offered a part-time salaried journalism position with a new start-up, so I’m no longer in bar work (again). I also said a goodbye of sorts to my first brain-child Expensive Tastes, my restaurant critique blog that I started back in 2012. Still putting the odd review up on the Facebook page; currently recounting my recent trip to Brighton in three parts.

So, with all this freedom, I have more time to dedicate to these books. How have we progressed since last month?

This is, of course, the direct sequel to Lust & Liberty, the novel I published last year. A draft was sitting there waiting for me to pay it some attention. I’m now going through the process of revising it one last time. Or so I thought. In actual fact, I’m basically rewriting it with much of the feedback I’ve had from L&L in mind. A lot of new material is going in; the process has become far less simple than I first imagined. A sample from one of the most recent new chapters can be read in this article here.

Right now, we’re on Chapter 28. In short, nowhere near halfway through!

You Can Hear Chopin from the Attic

My wartime thriller set in a Berlin hotel. Naturally, with my efforts concentrated on Sin & Secrecy, I have not made much progress with this other novel. It has been more a case of making notes on the plan, including making changes to characters whenever I think of them. One of the bigger alterations is to the main antagonist, the SS officer Leopold Upfauer. From his inception, I gave him the rank of Hauptsturmführer, the equivalent to a captain. Despite what you may think, this is a junior rank in the grand scheme of things, and it didn’t quite work when I have been setting Upfauer up as someone very close in Hitler’s confidence. He needed a massive promotion, in this case, to Standartenführer.

You Can Hear Chopin is, in my opinion, the story with which I will be confident to approach agents, publishers and competitions. And the subject matter has intrigued a lot of readers who I’ve spoken with in person, which is always a good sign. In short, I think it’s something I’ll be happy to wait to work on, so I can give it my full attention.

Don’t forget about my little non-fiction project I have going on in the background. At the moment, I’m awaiting the foreword, which I commissioned an old friend to put together for me. Once I receive that, I may be in a position to reveal a little more about this book. Watch this space…

Which one are you most looking forward to? Is there a project you’d like to know more about or see a sample from? Let me know in the comments section!