Quick update on the book progress from the most recent month… 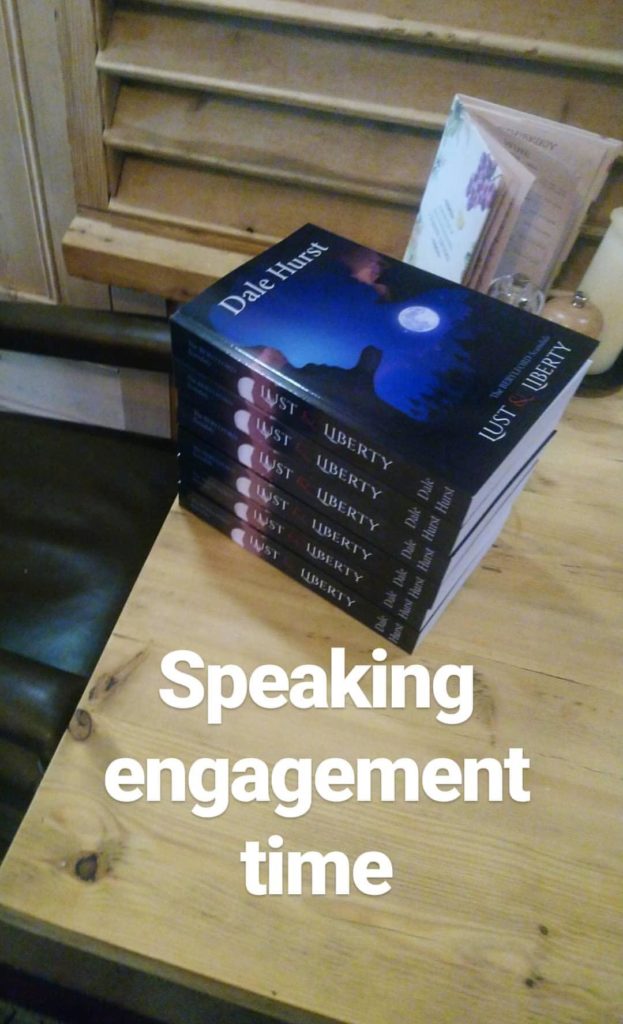 It’s been quite an eventful month on the writer front. There has been progress for me as a public figure. For one thing, we had our first ever engagement as a guest speaker, which was fun! Very pleasantly surprised at how well it went — when I was writing the points of discussion down, I was convinced I would have to inject some on-the-spot humour into it or it would just be boring. To cut a long story short, it worked.

Plus, we sold a few more copies of Lust & Liberty, which is always good. When I last looked, that brought us to 99 copies. One more to go before that all-important 100 mark! For a self-published author, that’s not a bad achievement…

When we hit the century, I plan to run an exciting giveaway — not revealing any details until that last copy goes. Want to know what it is? Maybe you could be the owner of that 100th copy, and then you’ll find out!

Aside from sorting out what I’d like to do to celebrate hitting 100 copies of Lust & Liberty, I have been making some progress on the sequel, Sin & Secrecy. After finishing a major part of the story that was more-or-less made up of original content, this next part has been a great deal easier. Mostly revisions, apart from one or two parts that either needed expanding or reworking. In fact, I am now long past the halfway mark and, while a Christmas release is now not looking likely, January or February time could be feasible. As long as I stay on schedule, of course.

There is unfortunately nothing to report on either You Can Hear Chopin from the Attic or the untitled non-fiction project this month. The time to work on those will come after Sin & Secrecy has been completed.

I have also been toying with the idea of writing something for the stage. Given some connections of mine have recently entered into theatre production. There may be an opening or two there. Who knows? Watch this space, I guess…! 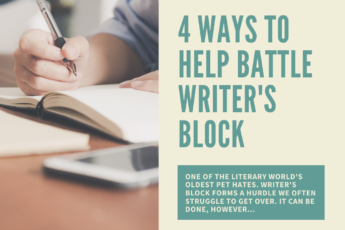